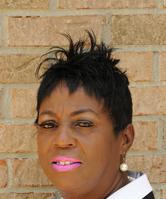 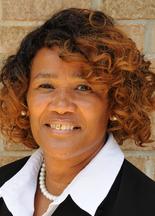 Pastor Bennie J. Stanford has dedicated the past 25 years of his life to the ministry. He has allowed God to use him to help fulfill the great commission by winning hundreds of lost souls and establishing organizations in the community of Fort Deposit that improve the social, spiritual and economic well-being of young and old. Stanford is a faithful husband and proud father of 5 children.  It is his belief God has called him to win the lost at any cost by making Disciples for Christ one at a time.

In 1975, Stanford enlisted in the United States Air Force as a non-commissioned officer.  Two years later he enrolled at Troy State University in Montgomery and in 1979, he joined the Reserved Officer Training Corps and became a commissioned officer. He earned a BS in Criminal Justice from TSUM in 1981 and re-entered the United States Air Force in active duty status as a 2nd Lieutenant Supply Officer. Stanford continued his education and earned his Master’s degree in Criminal Justice in 1983. Stanford is also a graduate of Ramah Bible College.

He served in the Air Force for 21 years holding a variety of positions and traveling all over the continental United States, England and Japan.  It was a Thursday night on October 6, 1988 when Stanford accepted God’s call on his life. He was at his home in Fort Walton, Florida when God spoke into his spirit and ensured his fate. He knew that his life would never be the same and he didn’t want it to be. Stanford was beginning to understand God’s purpose for his life as God would use him to preach the gospel to the poor, heal the broken-hearted, preach deliverance to the captives and lay hands on the sick, all in the name of Jesus.

From 1989 to 1992, Stanford was Associate Pastor at Eglin Air Force Base. He later served as pastor of the Croughton Air Force Base Chapel in England until in 1993 when he was stationed at Maxwell Air Force Base in Montgomery, AL.  For about two years, Stanford took his ministry to the streets by preaching the gospel from door to door in Montgomery and Lowndes Counties.  It was in November of 1995 that God called him to pastor a small white church on a little hill in Fort Deposit.

About 64 people were in attendance on the day that Stanford became Pastor at Bethlehem Christian Church. Bethlehem was in serious need of godly leadership. The Pastor and his wife began to change the atmosphere to a place of worship and service as they led by example.  Fortunately, the members were hungry for godly leadership and soon the congregation began to walk more closely with the Lord. With God’s help and Stanford’s leadership and persistent prayer, the church grown has tremendously.

Stanford committed to identify the needs of the church and led the development of a prayer list, a vision of how the church wanted to grow spiritually in coming years. Additionally, Pastor Stanford mentors a host of ministers and pastors earning him the title of” Bishop.” He was ordained as a bishop on June 21, 2013. Further, he is the Presiding Bishop of In His Image international Fellowship.

Stanford says he believes God has mandated him to take the lead in changing the community. Throughout his years at Bethlehem, Stanford’s vision for the church and community has resulted in the creation of more than 15 ministries and organizations which include a community food pantry and food distribution program, a community after school and summer tutorial center, and dance and music ministries that usher in the praises of God.  God has used Stanford and Bethlehem to do a mighty work in Fort Deposit and surrounding communities. 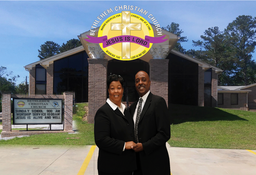 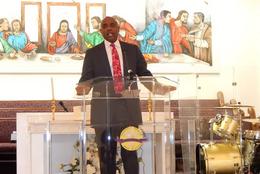 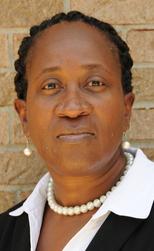 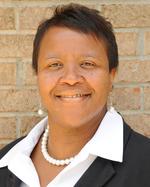